I didn't mean to leave you on such a note yesterday, but the school's Internet connection went down, so I had to leave things at that and go home after a stopover at the small supermarket to get some milk and cheap iced tea. I felt better after a cup of rooibos tea with orange and a nice, large Diavolo pizza, which in turn proved that the Germans do actually have some spicy food. I then watched TV (I almost typed Fernsehen, I swear my mental language is currently Denglisch), or more specifically, the local magazine-show for Schleswig-Holstein. They had a beautiful poem on Autumn which I wish I could have recorded, and they also had a segment in Plattdeutsch (Low German) to cover NDR's Plattdeutsch week. I must teach myself some Platt to use on the lecturers when I'm feeling tricksy. "Goden Dag! Wo geiht 't? Ik snack keen Hoogdüütsch. Nix för ungood".

Today went all right. I was heavily preoccupied with something you'll hear about shortly, but I still sat in with the 12th class, who covered short stories and gave me little to do but listen. That's okay. It's not as if I'll have nothing to do tomorrow. Far from it. I have a Nightmare Day tommorrow. My first full lesson, I knew about, and I've made rough preperations, but it gets worse. It's at 8:30, at a time when I'm normally still having breakfast. I looked at the teachers' chart and found I was actually scheduled for another lesson as well, for the absent Birgit's 11th class. Thankfully, I can use the same materials as with the 10th class I knew, but it still means I'm doing an hour and a half of teaching after doing little more than five minutes before. I do hope I don't cause mass hysteria, a riot, or something similar.

Oh, and I'm also talking to a 7th class for 10 minutes about Sport in the UK. I'm not even remotely sporty, so this will be interesting, but as they're a 7th class, their English won't be detailed enough to put pressure on me to actually learn that confusing offside rule in football. I think I'll talk a bit about cricket. 10 minutes will never seem so long.

Make no mistake about it, tommorrow won't be easy. I hope it goes well, because it's just about the holidays afterwards.

Now, I really hope I can attach my laptop to the projector, otherwise I'm going to have to print a number of slides, and choose which of the 40 or so photos to actually use (I'm using them as a visual aid for a Q&A on myself, Nottingham and England, and then hopefully leading into a talk on stereotypes)...aah, this is not easy...

These photos were taken towards the end of my first week in Eutin around the Schloßgarten in beautiful Autumn weather. 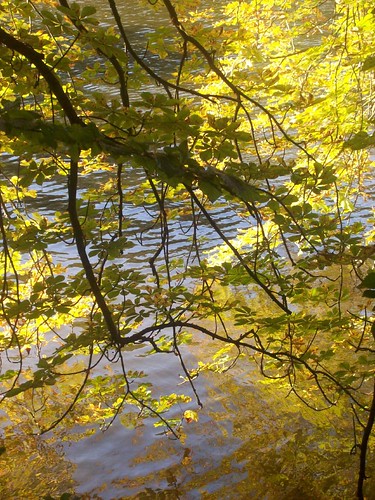 These photos were taken after a week in Germany, and they start in Eutin before boarding the train to Kiel. 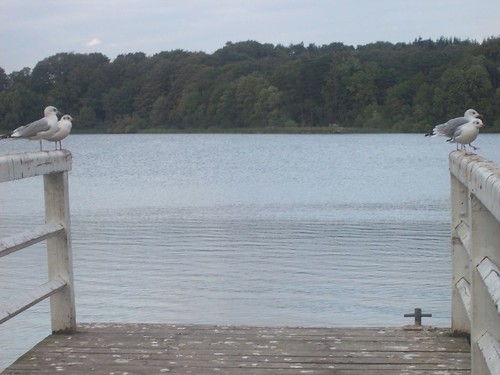 These photos show the first part of my visit to Kiel, gradually heading along the Kieler Förde. 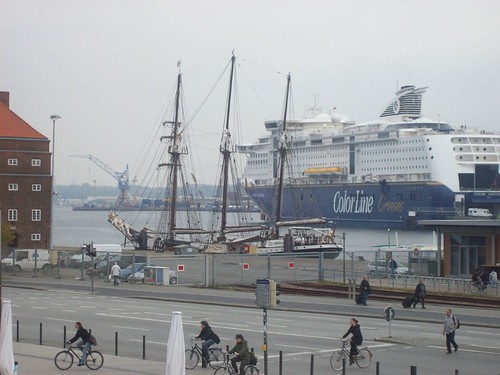 These photos show the second part of my visit to Kiel, including the city centre and the harbour by night. 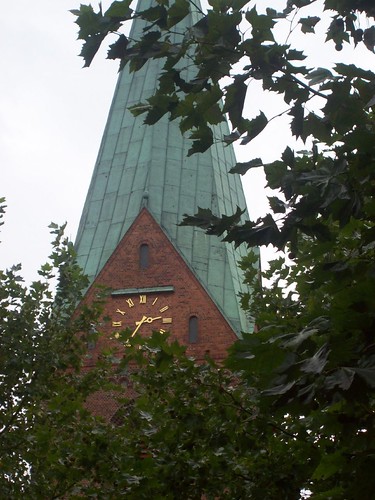